If you have made the decision to pack up your bags and move from chilly Boston to warmer, sunnier San Francisco, you are probably going to experience a lot of changes. After all, these two destinations are over 3,000 miles apart! 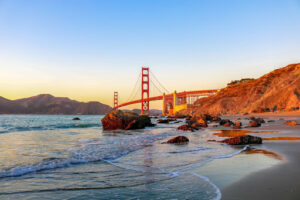 Moving from Boston to San Fransisco

There are a lot of differences between Boston and San Francisco. With so many things to experience in California, your next move is sure to be an exciting one. If you’re moving from Boston to San Francisco, you should hire a Boston moving company like Eagle Lines to ensure the process goes as quickly and smoothly as possible.

Contact us to learn more about our long-distance moving services today!